#1 Sex Trafficking Myth: It Only Happens To Women

When we speak of human trafficking, what comes quickly to mind are young girls and women who get abducted and thrown into a life of control and trafficking. But there is so much more to it, as trafficking has more myths than any other social issue. It doesn’t help that Hollywood movies sensationalize and increase the misconceptions about trafficking.

Thankfully, sex trafficking awareness has significantly increased in recent years, especially since the arrest of Ghislaine Maxwell, the ringmaster behind the Jeffery Epstein scandal two years ago. Maxwell faces sentencing later this month after being found guilty of conspiring with Epstein to entice, transport, and traffic minors. Epstein committed suicide behind jail bars before his trial two years ago.

Increased awareness and focus on this issue reveal that sex trafficking targets not only American girls and women but boys and men too.

The United Nations Office on Drugs and Crime 2012 estimated that men globally accounted for 25% of trafficking victims. Further, the Global Report on Trafficking in Persons estimated that 27% of all victims detected globally were children, and one in three victims were boys.

In addition, staff at the National Human Trafficking Resource Center hotline identified more than 24,000 cases of human trafficking in the United States from 2012 to September 2016. Of those, 13%—or more than 3,000—were men. The Silence Behind Male Survivors

Today’s society tends to have a preconceived notion that men are people who can’t be coerced. ”When we think of men, we typically think of men as aggressors,” says Joel Filmore, EdD, a clinical counselor and victim of trafficking in Sycamore, Illinois.

Men are therefore more likely to downplay the trauma they have to endure and are more likely to insist that “it wasn’t that bad” or “I just want to move on and not talk about it.” As a result, male sexual abuse is almost taboo because it is challenging to untangle societal pressures, trauma, and the image they feel they need to represent.

PTSD Is More Common Than You Think

Men don’t have to go to war to have a plausible reason to develop PTSD. It can occur from any traumatic experience, including sex trafficking.

While in the life of trafficking, boys and men face regular emotional, verbal, physical, and sexual abuse. They struggle with issues similar to many victims of complex trauma: poverty, sexual abuse, and violence. Many victims have reported post-traumatic stress disorder (PTSD) once out of their life.

Right now, many men who are struggling with depression or anxiety won’t reach out for help. Sometimes men won’t do so because they may fear there is a stigma or think they can handle things themselves. However, that doesn’t have to be the case. There’s a lot of help available that men can seek.

June is Men’s Mental Health Month and PTSD Awareness Month, and we should start by taking the stigmas out. Anti-human trafficking organizations – like Selah Freedom – are spreading awareness about the stereotypes and the realities of sex trafficking. Selah Freedom is proud to have served over 6,000 sex trafficking survivors, including male survivors.

“All I knew is that I deserved a life worth living and after Selah Freedom found me, I knew that this is where life began.” 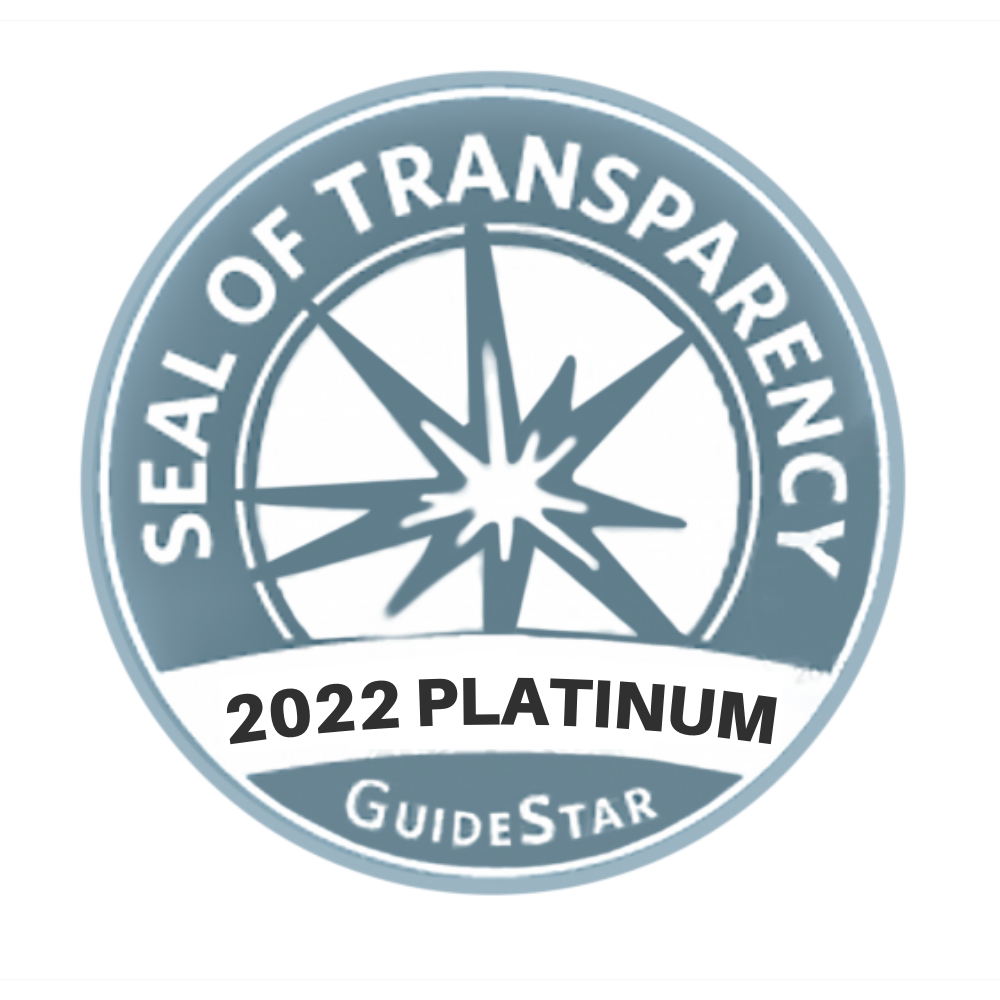